I have been researching my genealogy off and on since 1990. Mostly I have worked on my paternal line, and have been able to trace back to my immigrant ancestor, Thomas White, who arrived in Virginia before 1640.I feel that the available records support my conclusion, although connections of the earliest generations are perhaps less certain than the later ones. In connection with this research I have written several  articles - one in The Virginia Genealogist and another in The Bulletin of the Maryland Genealogical Society.

I have also written several shorter unpublished articles and lists of transcriptions I made about my White and related families genealogy. In addition there is a map of land grants in Lower Norfolk County in the 1600s I made with the DeedMapper program. Current research indicates that Thomas White may have been born in Essex. Possibly his family was originally from the manors of Willingale Doe and Shelley. I had some records in Latin that might be relevant translated.

My great-grandfather, James McDaniel White, was in the Civil War and was wounded in the the Battle of Five Forks. Another ancestor, John L. Ward, was a soldier in the Revolutionary War. His pension application gives an interesting historical account of his service in the war. The earliest records for the White family come from an old book that was found by my great-uncle. He wrote in the front cover of the book about the book. "This book was found by John E. White in 1925 in a closet in the old White homestead on Rocky River. It was originally the property of my great-grandfather who was born in 1770. It establishes two generations of the White family in Chatham Co., N.C. with accurate birth dates."

Two years ago I joined the Huguenot Society for the Founders of Manakin in the Colony of Virginia. My qualifying ancestor was named Abraham Michaux and he was born in Sedan, France, in 1672. Huguenots were French Protestants who emigrated from Catholic France. Abraham Michaux settled in Virginia near the Huguenot settlement west of present day Richmond in 1705, 5 years after its establishment.

I submitted a supplemental application for my ancestor John Lanier who was in Virginia before 1660. He was the grandson of Nicholas Lanier and and Lucreece Bassano. Members of the Lanier and Bassano families were court musicians. Nicholas Lanier was from Rouen, France, and the Bassano family was from Italy. A cousin, Amelia Bassano Lanyer, 1569-1645, was an early female author and is included on the list of possible authors of the plays of Shakespeare. I created a tree of the Laniers using the genealogy program Gramps.

I have written a couple posts about connections to England, which are interesting but a bit rambling and later research has shown not really relavant to the ancestry of Thomas White.

Here are some links for researching possible links to London: 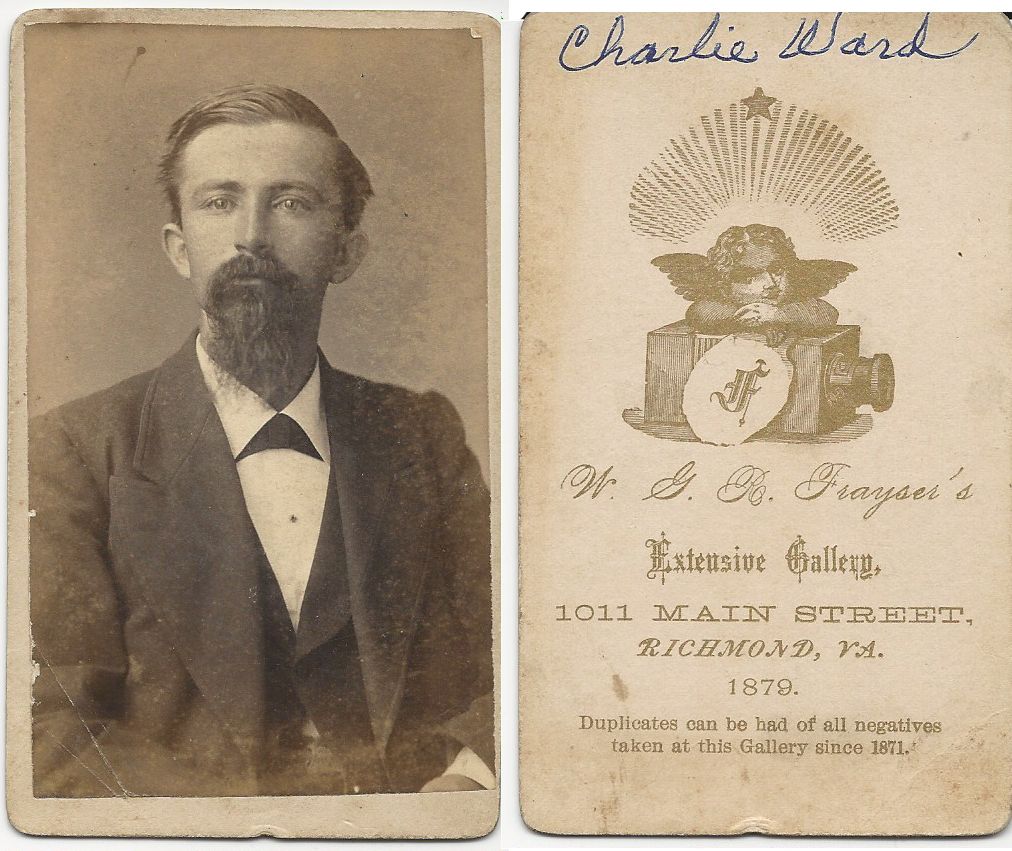